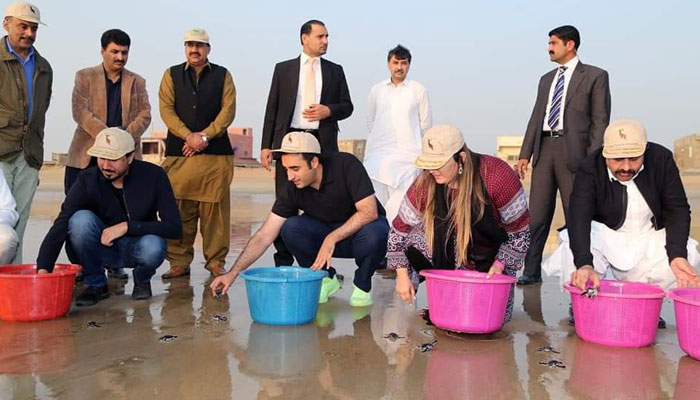 We keep seeing pictures of many Pakistani rich women who belong to the upper class and are sitting with a dog or cat on their lap.

It is always astonishing to see such pictures. There are a lot of hands-on being surprised. The biggest reason is that most of them even do not consider their home attendants as humans. These women consider humans on the basis of status. Their behaviour with low privileged people is shameful. But their heart is very big for the help of animals.

Now, the question is why do these Pakistani rich women focus animals on humans? What is the quality that makes these animals better than humans?

The pets of these women eat superfood which most humans are not destined to eat.

These rich, fashionable and sharp women love animals, especially the dog and the cat. These two kinds of animals stay with them on pictures. Is there any specific reason behind this love?

As I said at the beginning of the article, why do Pakistani rich women love animals so much?

The majority of these women belong to rich families. Most of them want to see everyone as their slaves.

These women want something that dances at their behest and says nothing against their will. If seen from this perspective, animals are the most beautiful torch.

These women also think that these animals are many times better than humans. These Pakistani rich women feed their animal better food with their untreated mouths.

Their servants are often hungry, but pet dogs of these women are never hungry.

After seeing this attitude of rich ladies, it is clear that they have no special love for human and animals. Actually, they are selfish and whatever they do, just for satisfy their false ego.

These women are a victim of open manhood. How can it be possible that a person hates other persons, but he has a great love for animals? This is not normal behaviour.

The first reason that is being understood is that these women are the victim of many misdeeds. They have double standards. They did not do what they actually want from life.

If these women love animals, it does not mean that they have a heart that loves human beings.

If they are really kind hearts, these women would take care of humans besides animals. What help has it given that you are taking care of animals, but the eyes of humans are amazing?

It would not be wrong to say that if Pakistani rich women make their pictures with dogs, it is just and only for fashion. It is a recognition of their status symbol.

If you search the internet, you will see a celebrity and rich women are there who posted their pictures with pets on Instagram.

In some way I would like to give a torch here: Pakistan’s previous president Asif Ali Zardari’s daughter Bakhtawar  Bhutto Zardari has many pictures with her pets.

Seeing the picture, it is clear that Bakhtawar Bhutto Zardari has a great affection for his dog, but now just look at the condition of the Sindh province. Where you live, you will know what is going on in the minds of these powerful peoples?

Bukhtawar Bhutto Zardari family is ruling Sindh from minimum 30 years from time to time. In this province, children did not get dog bite vaccine and these children die in agony.

Special food is called for the pet dog of bakhtawar Bhutto Zardari when millions of people of sindh province cannot even think of eating such a dose. 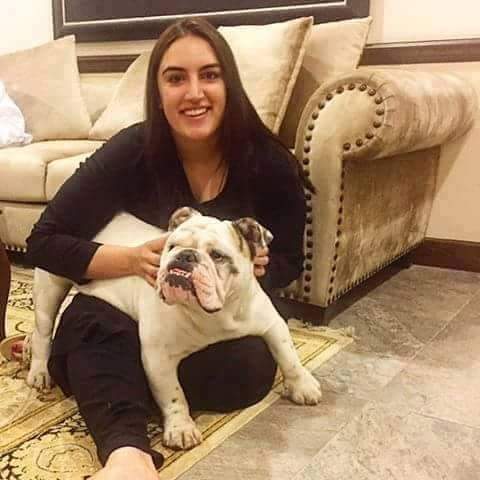 Who can see this attitude, saying that these Pakistani rich women can be loved by anyone? These women neither love any animal nor human.

Keeping dogs with you at all times and having a good harp with dogs is a status symbol for them.

It is also said that women of rich households also maintain sex with dogs on their day. Such rumours and talks are also heard a lot.

If you see all the realities then you can understand this affection with pets is a cheap kind of show off.

Check the double standard of these Pakistani rich women, seeing any difficulty on dogs and other animals, the heart of these rich women gets melted. The same women target their home servants and sometimes, they kill them very often. They have no fear of law.

The killing of home servants, their age is 6 to 15, mostly tortured and killed with the hands of these rich ladies, who claimed their love for their pets.

This question is given a lot of such spices. Enough news is frequently received on the social media and electronic media of Pakistan regarding this issue.

Now, it is a different matter that the law of Pakistan is completely silent for women of big houses. There is not a single example out there which you can say there is justice in Pakistan for these powerful ladies.

Women in big houses always escape from the law even if they kill their domestic servants. A number of examples are there. 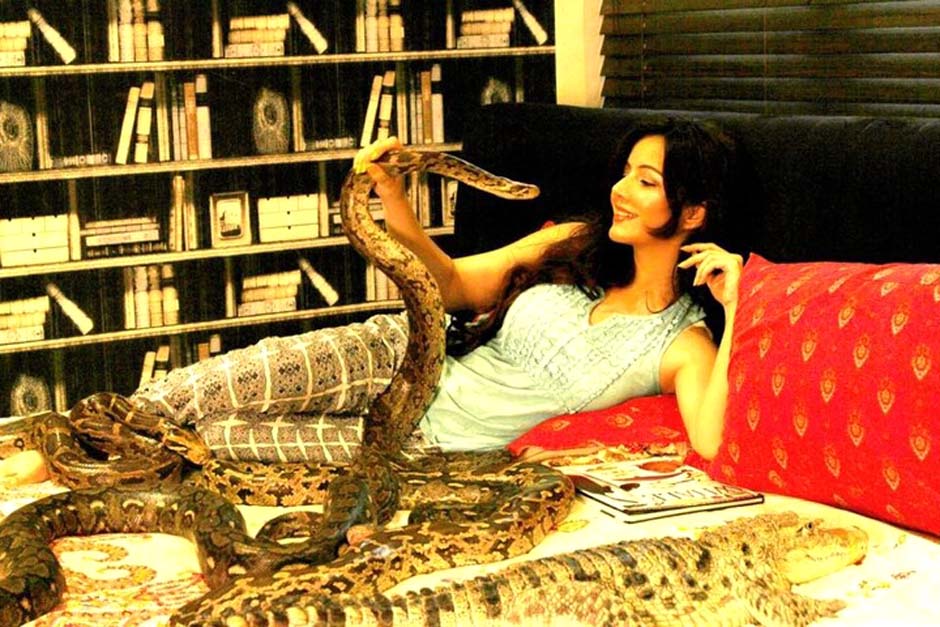 There is a fresh example of Rabi Pirzada. This lady is a famous singer in Pakistan. They love snakes and crocodiles. The nude video scandal is still here of this lady. That was a shocking thing about this lady. People loved her for her singing and daring affection with animals, but she really loves to make nude movies.

Now recently, Bakhtawar Bhutto Zardari pictures have been viral when she went to Karachi beach with his brother Bilawal Bhutto Zardari.

The purpose of this tour was about taken care of turtles. So, it proves again, they have to show off they are kind-hearted, but the reality is so different. They don’t care anything on this earth except themselves. No animal, no human. Just they are.

We are living in a materialistic world. Every story has its back up story that is real. Every show off stunt has its roots. If you see some positive move, but your research, then you see another side of the story and that is often shocking for you.